Divorce is the only legal way for terminating a Marriage other than act of God having its wide impact for a long sometimes even for life of not only the concern parties but the peoples connected with the immediate-past family. Simply divorce gives birth of many issues mostly legal issues consequently legal proceedings in different courts and the divorce lawyers/ divorce attorneys are the faithful and confident friend to the peoples for safe way out from such complications. In Bangladesh at the present days divorce has its non-comparable proposition for either side of the separating couples which is not an outcome of the law or rules for Divorce itself but for some irrelevant issues.

Basically provision and laws in matter to divorces for Muslims in Bangladesh are follows:

he Muslim Family Laws Ordinance, 1961 under section 7, a husband may divorce his wife.  The First Step is pronouncing talaq. A husband who wishes to divorce may verbally pronounce Talaq to his wife. Soon after the pronouncement, a written notice to the chairman of union Parishad or Mayor of Pourosova or mayor of city corporation or any other authorized officer shall be given. Also, a copy of this notice shall be given to the wife. After that, the chairman shall constitute an arbitration council within 30 days of the notice attempting to settle between the parties and take all other necessary steps for settlement. If settlement fails then the divorce will become effective after the ‘iddat’ period, which is 3 months. These 3 months shall be completed for talaq to become effective. In case the Wife is pregnant at the time of Talaq, the divorce will only commence after the pregnancy.

iii.      If the husband has been sentenced to or jailed for 7 years or more

vii.     If the for period of 2 years the husband has been insane and suffering from any other critical diseases

viii.    If the wife was been married off before the age of 18 years and she refuses the marriage before achieving 19 years of age.

Moreover, The Muslim Marriages and Divorces (Registration) Act, 1974 mentions about registrations of Muslim marriage and divorce. As per section 6 of the Act, A registrar may register a divorce under Muslim Law on the application being made to him for registration.

In addition to this, when a wife has delegated the power to divorce her husband (Talaq-i-Tawfid), proof of such delegation shall be produced to the Registrar to register this type of divorce. 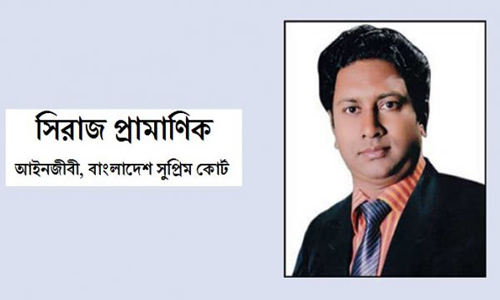 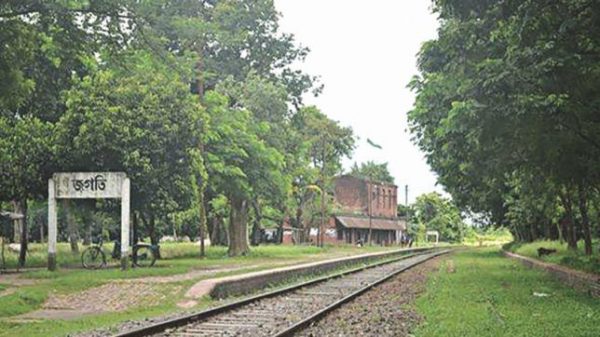 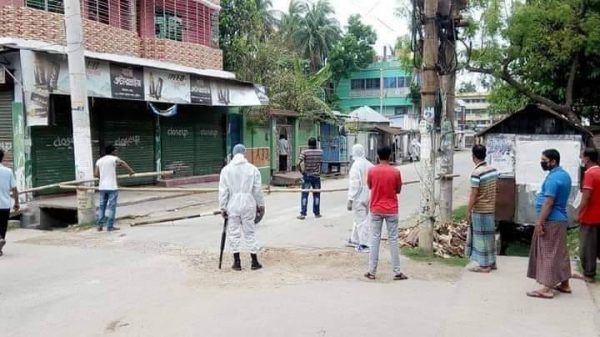 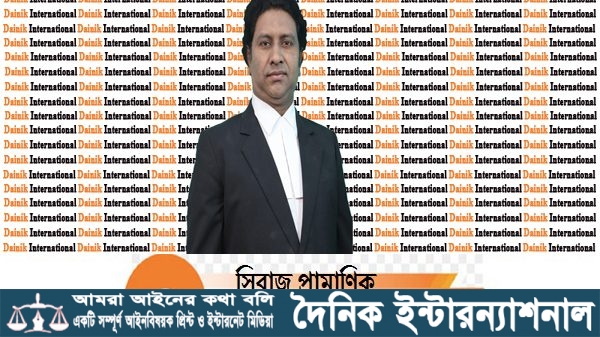 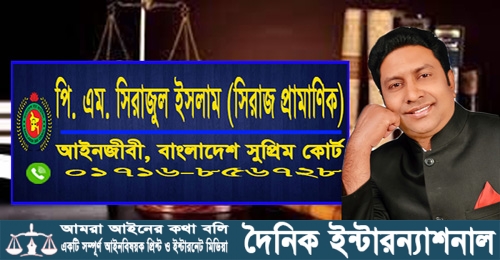 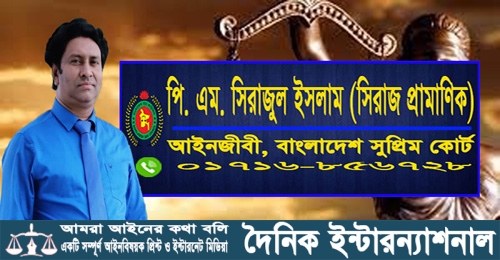 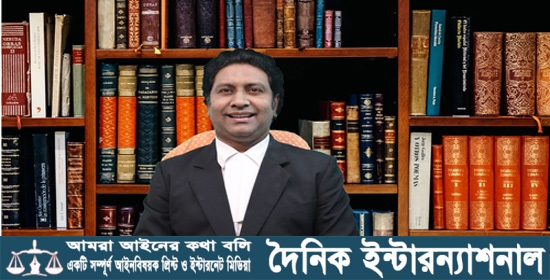 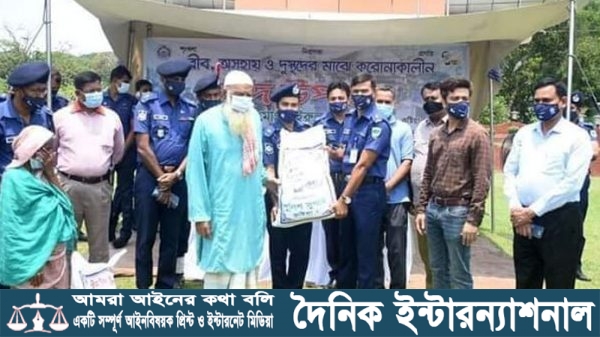 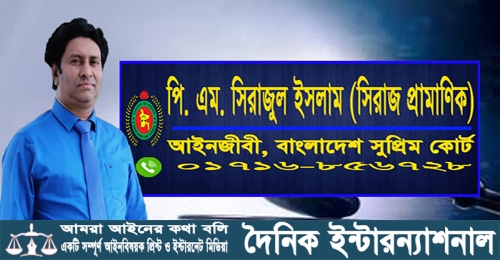 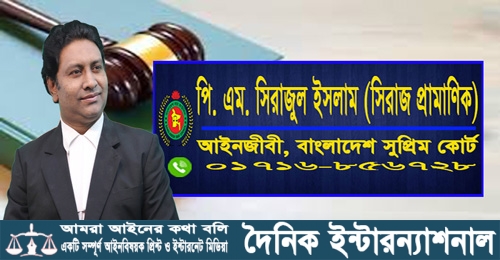 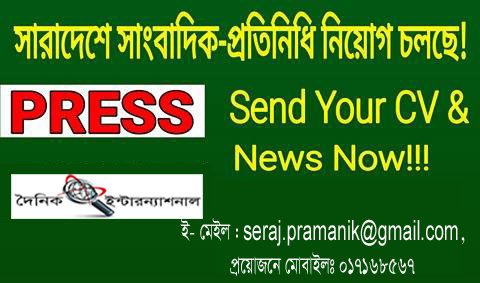 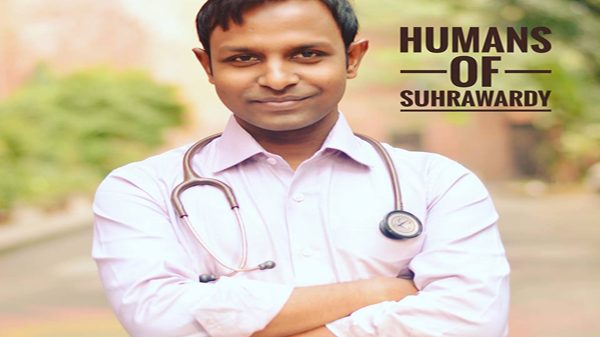